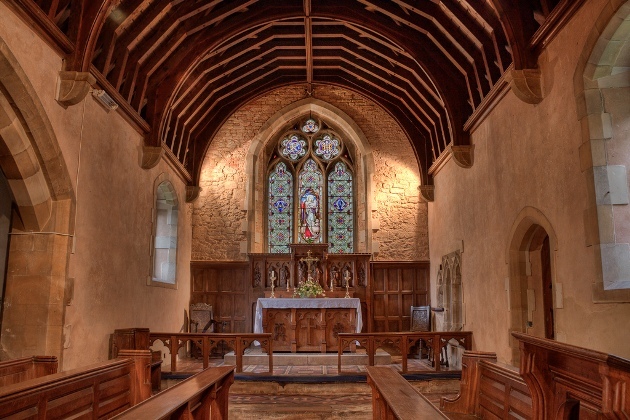 The village of Willoughby Waterleys is approx 8 miles south of Leicester near to the villages of Peatling Magna and Ashby Magna. It lies in the district of Harborough and was originally known as Willoughby Waterless. The village consists of one street running north to south with several farms and some new housing developments mostly consisting of bungalows and large detached housing in a couple of cul-de-sacs. 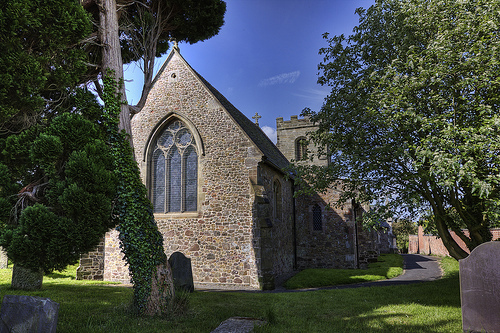 There is one pub the General Elliott and there used to be a Methodist Chapel which is now a private home. There are also a number of fine buildings of which the Old Rectory and Old Hall stand out. The Old Rectory stands to the west of the church and occupies land around the church (Google Earth is a wonderful thing!), the church of St Mary’s is approached from the main street via some fine wrought iron gates and red brick walls lead up past the side of the Old Rectory to the north entrance porch of the church. 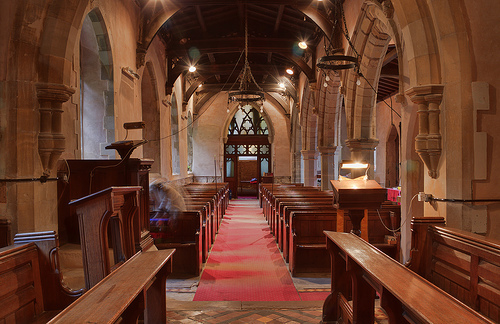 The church consists of a west tower, nave, chancel, north aisle and vestry. The last two probably added later than the main fabric of the church. The church has some remains of medieval painting around the north door, most of the plaster has recently been removed from the lower halves of the walls due to damp, but this no way detracts from the building. 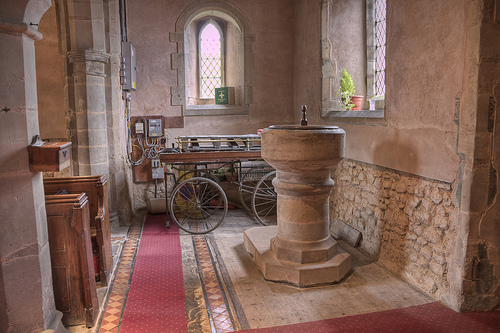 The church itself has some interesting features and a pleasing aspect. Its history was tied in with the Grey family, and at one time the manor of Willoughby passed from the Augerville family to the Astleys who owned the manor at Broughton (hence Broughton Astley), this occurred in the 15th Century.
Access is fine with a gentle path leading up to the front porch and around the small graveyard, there is a new cemetery to the south-east. As stated there is a pub in the village down the main street where refreshments and food can be acquired.
This church is open at certain times as it is a Grant Aided Place of Worship through English Heritage. Link below with opening details.