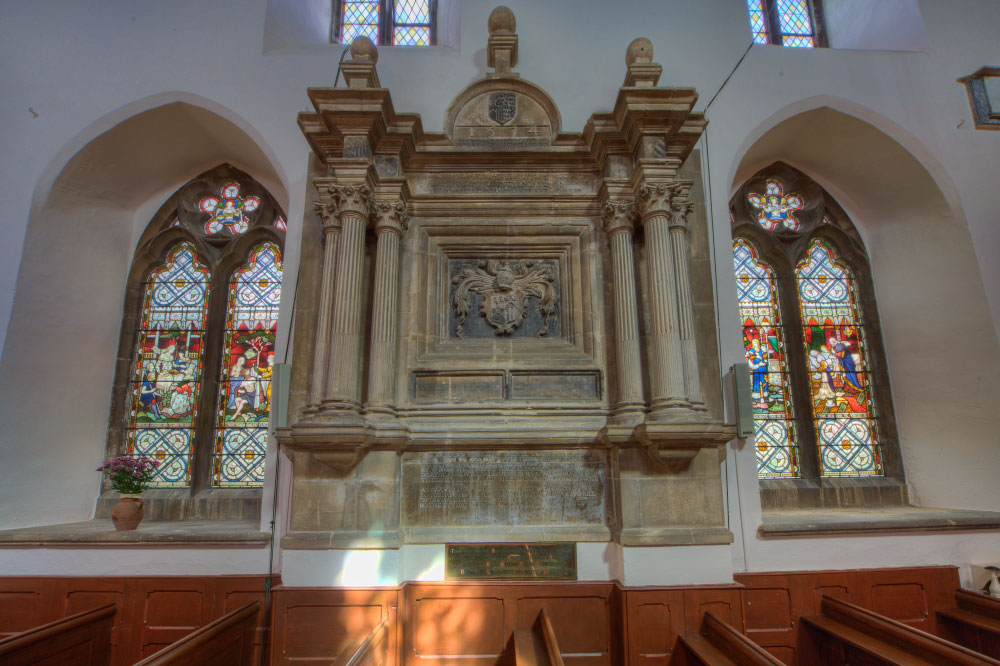 Tugby is just off the busy A47 to the east of Leicester. In the Domesday Book the village was recorded as Tochebi and part of Rothley Manor. Later in the 12th century the village was named Tokebi. It may derive from the Tokisby or ‘Tokis Farm’ from the Danelaw period.

The church of St Thomas a Becket is sited towards the north of the village near to the A47. It consists of a west tower, south porch and aisle, nave and chancel. The oldest part of the fabric may date right back to the Saxon period which is the base of the tower. However various references dispute this saying that the tower dates all from the Norman period. The upper part of the tower dates to the Norman period. Between the stages are some ornamented string courses with heads as motifs. The south doorway is also Norman although the porch was added in 1873. 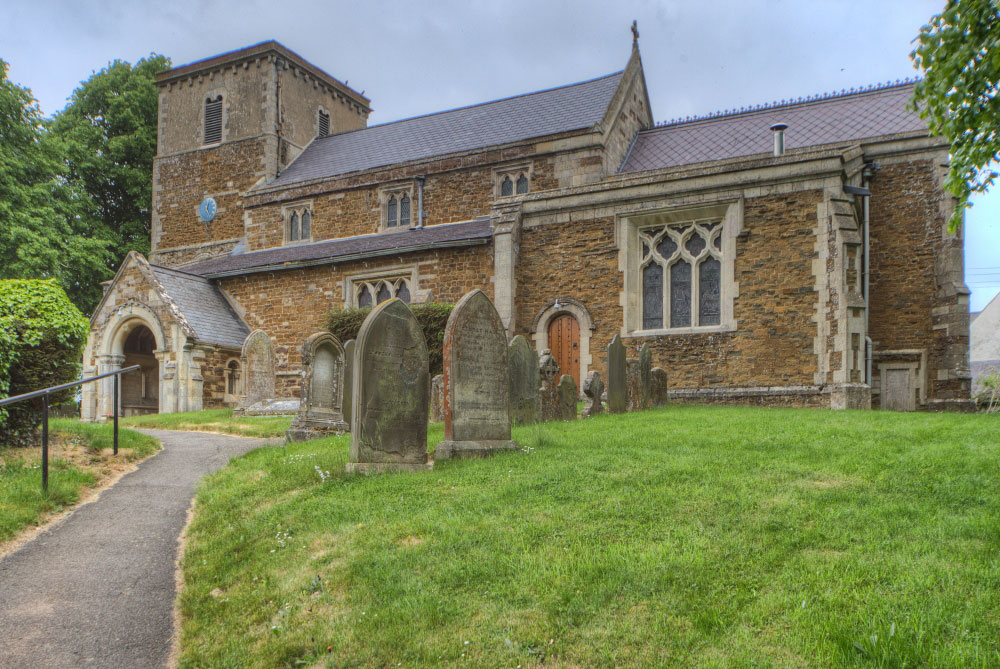 There was a major restoration in 1873 when the chancel was rebuilt, the church re-roofed and the south aisle added. Lord Berners of Keythorpe Hall was a major benefactor. Also at this time open seating was added, the organ installed and three stained windows added. The north wall has a blocked leper squint or window which can still be made out. 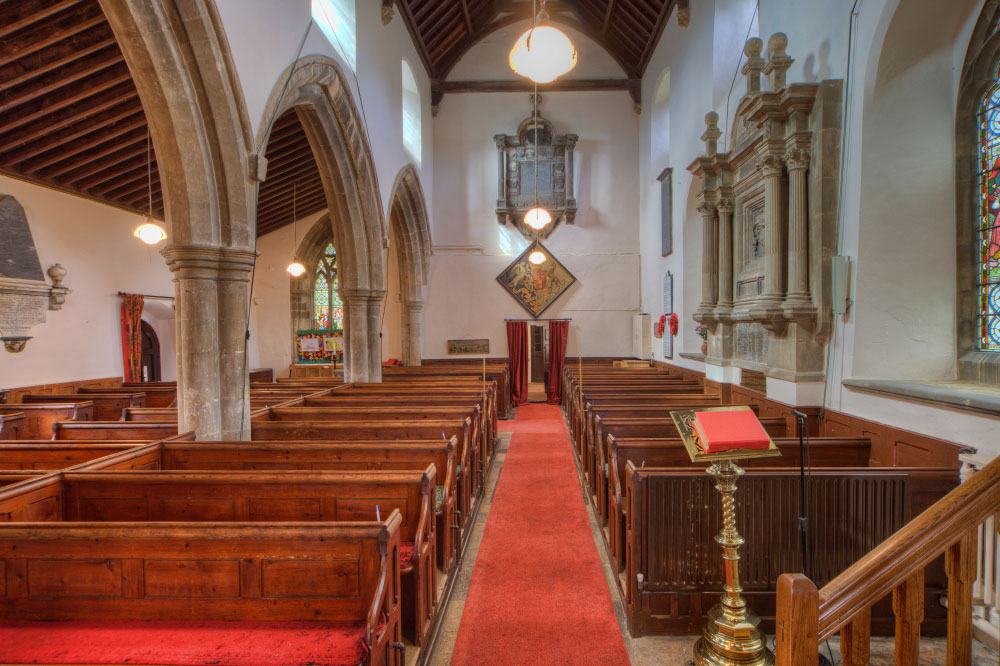 View from chancel to west wall and nave, the two major memorials can be seen

Tugby has two fine Elizabethan monuments. One dated 1574 dedicated in Latin and English to Richard Neell, the other high above the west door to the Skipworth family.
Four bells hang in the tower which were re-hung and restored for the millennium. The churchyard has some fine slate headstones and inscriptions and is well cared for. Look for the slate dedicated to the poor drowned boy by the church porch it has a story to tell. Most of the headstones are in situ. Unfortunately in some churchyards they have been removed for various reasons, in my opinion they should not be, as they tell the human story of the village and local community. 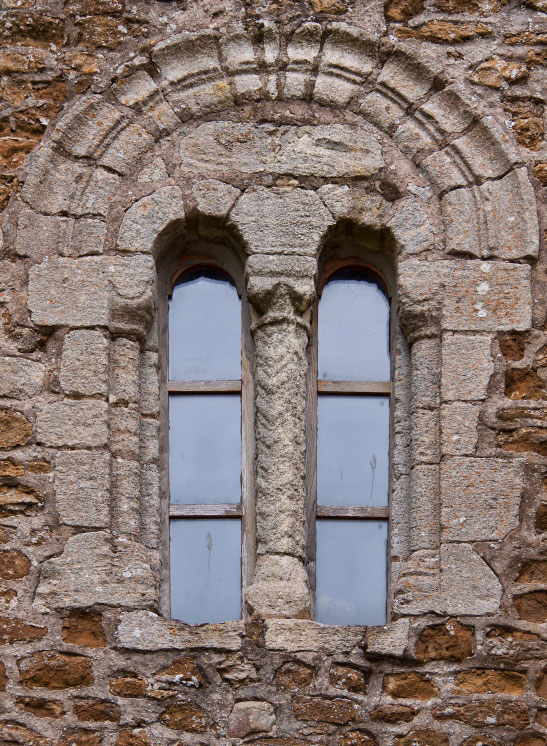 I do like Tugby church although it has been ‘Victorianized’ to a certain degree it has some great monuments and it has character. The church has recently decided to open its doors outside services (March 2015 Ed.) so you can now visit. There is also the Fox and Hounds in the village for refreshments.

Susan Inwood
My husband’s grandfather (x3), Jethro Inwood, was rector at this church until his death in 1814. I am told that he is buried between the chancel wall and the vicarage. I was glad to read that the headstones have not been moved. I, too, feel that they should remain in the original locale. Thanks for these photos. They certainly help me to have a deeper understanding of the man and the times. Are there andy photos of the vicarage?