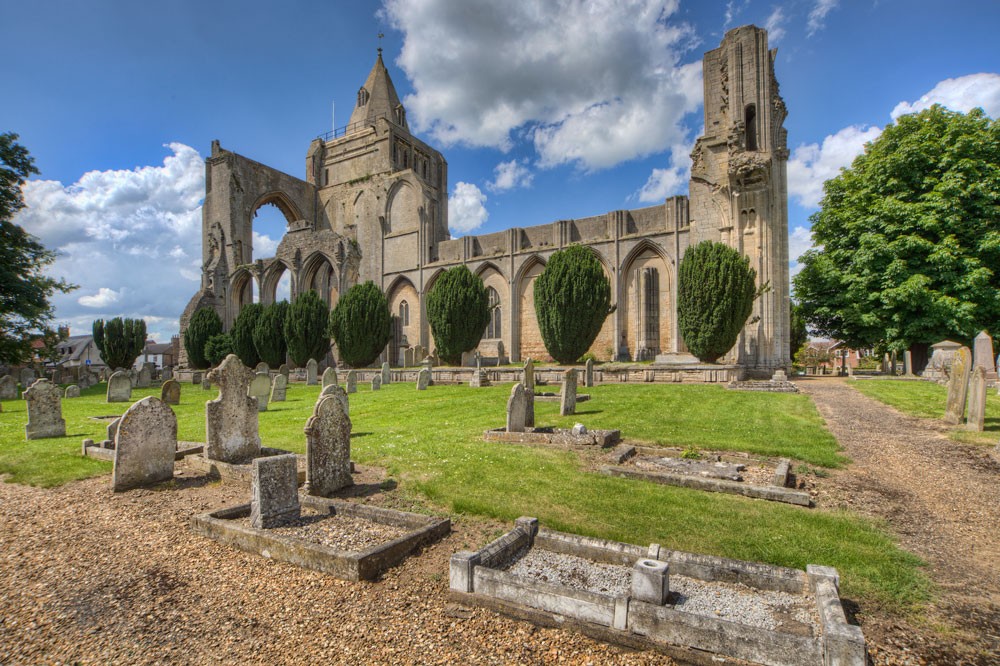 After a hiatus of over two years the project of completing all the parish churches in Leicestershire and Rutland continues.  I have just been moving the data from the ‘old’ format onto this WordPress site. Rutland’s churches will be moved over in March and the old format site at www.rutlandchurches.co.uk will be deleted. I will set up a redirect for the old site to the new.

I had to take a break to concentrate on the business hence the absence of new entries but things have become easier in some respects and I have really missed my visits to these fine buildings. I still of course have been completing work at various churches across the UK, but this has been more on a commercial basis, but it is now time to complete the project I started in 2009, how times flies!

There are going to be further changes, I have received numerous ‘old’ images of our churches from different sources, and there are new technologies I want to include. 360° panoramas are going to be included from this year and I intend to re-visit some of the most interesting churches to complete these with their permission of course. There will also be an exciting new addition from the summer but at the moment I will keep this ‘under my hat’ as I need to have discussions with various parties first.

I completed some interesting work at Crowland Abbey last year and I intend to use the latest 360° technology to create a educational update to the ‘Read a Church’ section. You can see an example here – Crowland Abbey VR 360

We have updated the site to a new ‘magazine’ layout which allows larger images, we will be updating the older entries with the increased sized images gradually as this is a large task but I expect to have this completed by the end of March.