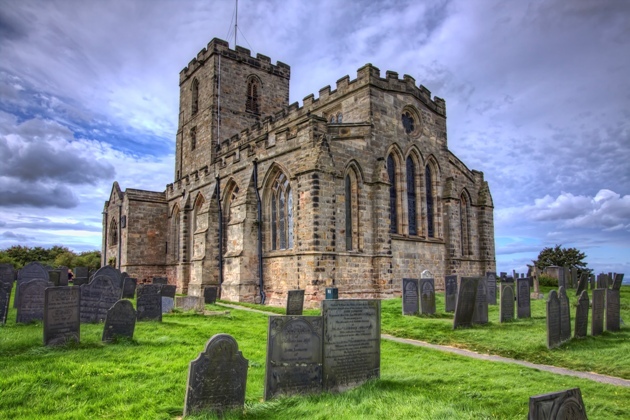 The dramatic church at Breedon on the Hill

This has to be one of the most important churches in the two counties if not in the whole of the UK because of its unique Saxon carvings – but more on that later. This church is dramatically sited on a limestone hill being cut-away by the quarry below and can be seen for many miles.

The hill has been occupied for thousands of years and the present church is not the first. In 675 a monastery was founded on the hill with Hedda as the first Abbot. The monastery is mentioned in the Anglo Saxon Chronicles and due to its importance various saints were also buried here. The monastery fell into decline after the Danes ransacked the region including probably Breedon itself. 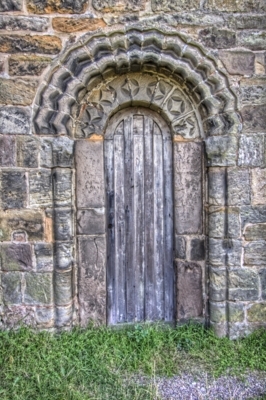 But by 966-7 King Edgar (first King of all England) gave Bishop Aethelwold land which included Breedon and the monastery was either revived or re-founded.

After the Norman Conquest Breedon passed to the Augustinian Priory at Nostell in Yorkshire. In 1122 they founded an Augustinian Priory at Breedon and some sign of this can be seen on the west side if the tower. In fact there would have been other buildings leading from all sides of the tower with cloisters and domestic quarters. In the 13th century a wide new chancel was built to the east of the tower and this is now the present church. In the 15th century the clerestory windows were added as well as the aisles. 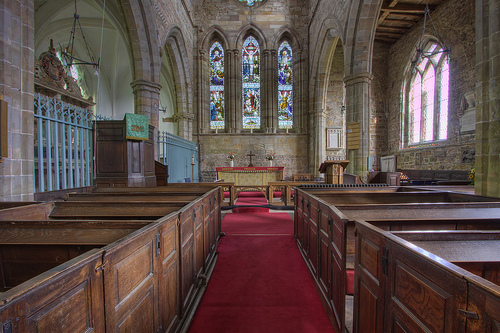 View of east window and chancel from the boxed pew nave area.

The priory fell into some disrepair by the 16th century, but a local family in the form of Francis Shirley Esq of Staunton Harold Hall purchased the priory from King Henry VIII after the Reformation as a burial place for himself and his successors. The local villagers also petitioned that the building should become their parish church (as the village church was ruinous) and the rooms above the south porch could be used as a school – this was accepted. 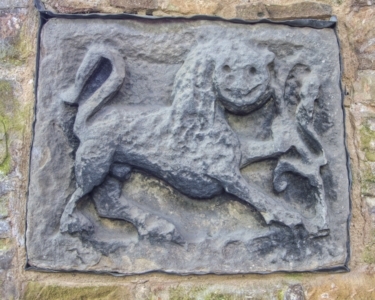 Saxon Carving now in the church

They pulled down the old buildings to the west of the tower but removed the Saxon carvings which they placed in the south porch. In 1784 the church was again in a bad state of repair, there were plans to spend £3,340 on the rebuild but this sum was never reached, however the church was repaired and this is what we can see today. Some further restoration took place in the 19th and 20th centuries, and in 1937 the Saxon carvings were moved from the south porch and placed in the main part of the church. The present church consists of a west tower, south porch (with vestry over), nave, north aisle (Shirley aisle), south aisle with Lady Chapel and a Sanctuary.

Although the church is imposing enough on the outside we also have many interesting features on the inside – in-fact too many to go into detail in this short text. The box pews, west gallery, pulpit and readers desk date from 1793. The grand wooden structure in the north aisle is the Shirley pew, with its carvings and obelisks it dates to 1627 and was originally placed in the main part of the church. The Shirley family would have sat in ‘the box’ keeping themselves private from the ‘less important’ members of the congregation. Further east in the north aisle we have the Shirley tombs, the oldest is to Francis Shirley and his wife dated 1571, this tomb chest has shields around the base with mourners. The second from 1585 is to John Shirley and wife on a tomb chest with pillars and shields. The most imposing large monument from 1598 is to George Shirley, his wife (died aged 29 in childbirth), with two babies in cradles and two sons and a daughter behind. It stands on fine carved columns and below is an alabaster carved skeleton that represents the end that awaits us whether rich or poor. 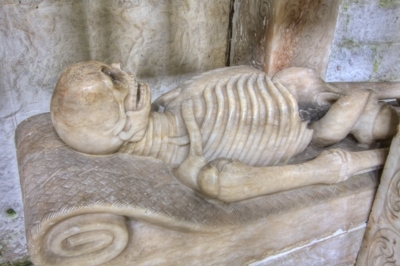 The Shirley aisle and their monuments.

The church is famous and rightly so for the Saxon carvings around the church that date from the 8th-10th centuries. This was when the Kingdom of Mercia was at its height and one of the most powerful in England. They originally were on the inside and outside walls of the previous Saxon Minster church and there are various types to admire. I cannot cover here all the carvings, I would need far much room – however there is a link below to much more in-depth information on the church and the nationally important carvings. This is also for sale at the church and is very informative. I did have access to the ‘Angel’ in the tower, this is not normally open to the public and is perhaps the best Saxon carving (there is now a copy in the church). A picture is here of course for your viewing. Lastly the font is 15th century with very fine tracery and carvings on its octagonal sides. 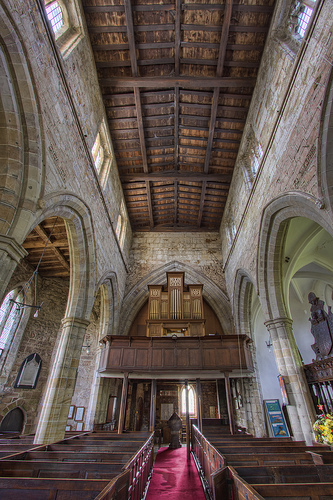 This church, as well as a handful of others in our two counties is nationally important for its architecture and of course its Saxon carvings. It is also a fine church in itself and is well supported by the community and those further afield. Many people visit this church, the views from the hill are excellent, and there is car-parking and a picnic area at the top of the hill. The church is open (I think every day) and if you have not been then go you will not be disappointed. 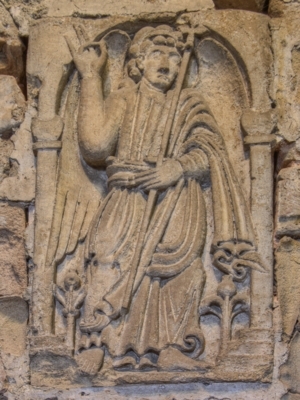 If you want to make a day out then Staunton Harold church under the care of the National Trust is nearby and the Shirley family again made their mark there.