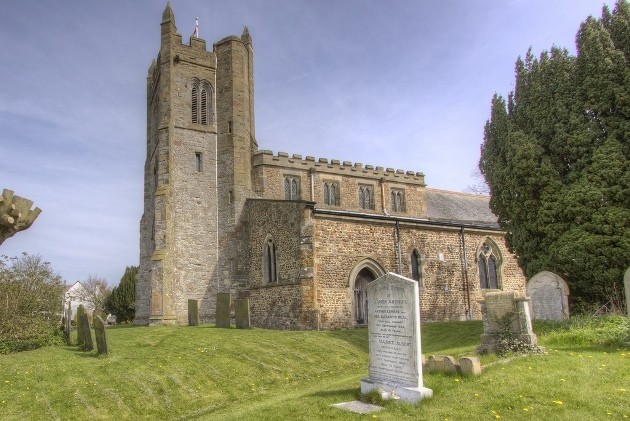 Arnesby is 8 miles south-east of Leicester and 8 miles north-east of Market Harborough. The population in 2001 was recorded at 343 and its nearest neighbours are Shearsby and Peatling Magna.
St Peter’s comprises a west tower with an external turret, nave, north porch, north & south aisles, chancel and vestry. The fine tower dates from the 13th century and is an impressive structure with its grand west door and arch mouldings. The shafts have been renewed and the west window dates from the Perpendicular period (circa 15th century). There are lancet windows to the north and south and Y-tracery bell openings to the west. The tower is finally topped with battlements and pinnacles. The tower is best viewed from the south-west where you can appreciate the tower with its external turret. 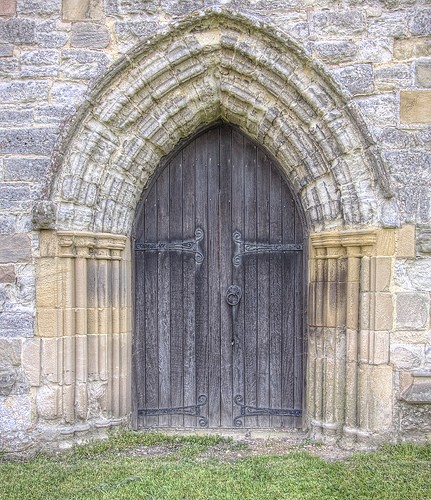 Inside the arcades are Norman, probably of the first half of the 12th century, Pevsner describes them as ‘short, massive circular piers, with many scalloped capitals’. The third bay was probably added later around c 1300 with an extension to the east. Also from this period date the south aisle and a little later (c 1330) the chancel with its reticulated east window and large side windows. 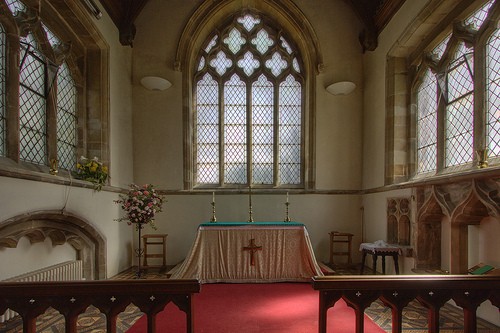 The clerestory was added in the 15th century (as most were) and there was a major restoration in 1866-67 by Millican & Smith who also rebuilt the south aisle wall and other areas of the building.
Recently the village have raised funds for ongoing repairs and they have installed a kitchen and toilet facilities. The church itself is well supported by the local community which is very good to see. To the east of the church are some earthworks where there was once the manor house. This has now gone but the location can still be seen from the ground.
There is no pub in the village, the nearest is probably at Shearsby. The church is normally locked outside of services – but it is still a church to admire externally and there are other churches nearby that are open so do not just bypass it.
I would like to thank the churchwarden for access and also the guided tour to the top of the tower, a most enjoyable visit. 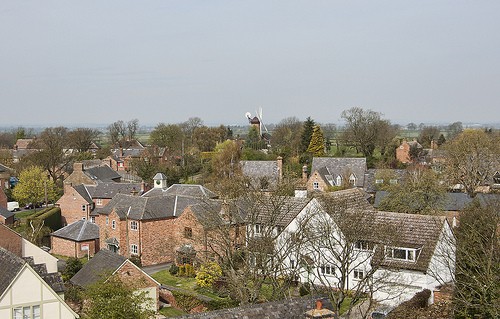